THE NEXT GENERATION FIGHTING FOR AMERICA FIRST

Cait Corrigan for Congress is establishing a clear and precise policy plan. This page is currently in progress. 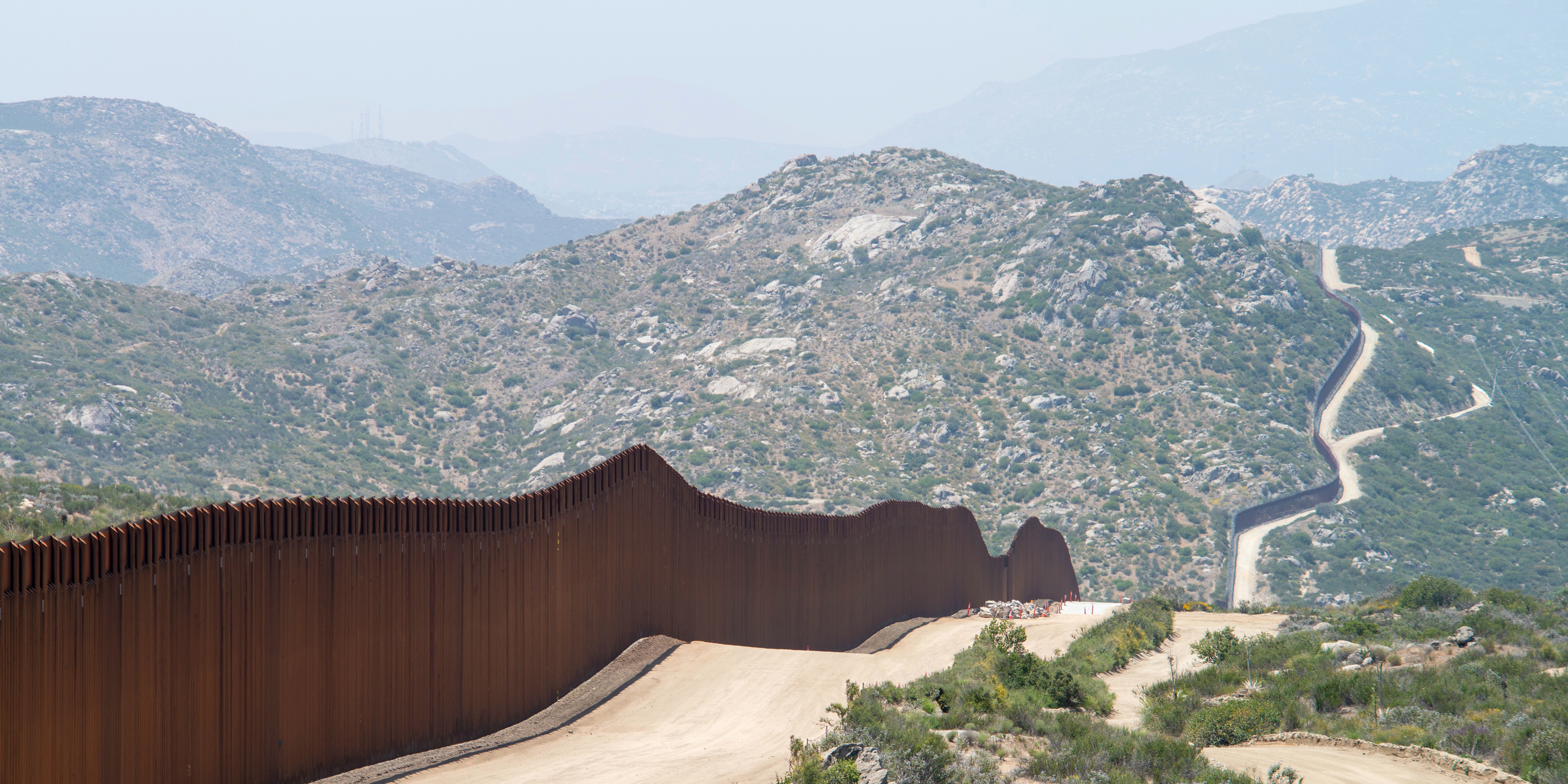 Immigration is one of the most important policy issues that we face today. It affects wages, employment, crime, taxes, education, and every other facet of American life. New York needs a representative who will stand adamantly against lax immigration policies and open borders. Cait Corrigan will fight to restore lawful citizenship to its rightful order. She will support legislation that secures funding to finish the wall and get Customs and Border Patrol agents the resources they need to stem the flow of migrants - both over our Southern border and to the various States that our government is relocating them to. Cait will never support amnesty for illegals, or any other policy that incentivizes unlawful entry into our country.

She will also work to reform student visa programs to work better for American college students, and to prioritize American employment and standards of living for our college graduates. Democrats and Republicans alike have let our immigration system run rampant in a way that benefits non-citizens and elites for far too long. It is time that we make the system work for the American people first.

Our student visa programs currently disadvantage American graduates. The Optional Practical Training (OPT) programs have flown under the radar for too long, and they are especially pertinent to NY’s 1st district. Cait would put the college graduates of NY 1 first by cosponsoring Congressman Madison Cawthorn’s Responsible Practical Training Act, which would scale back and limit the scope of our foreign student worker visa programs.

The people of NY’s 1st district need a representative who will take action against criminal illegal immigrants. America has enough crime to deal with, and lax immigration policies only incentivize more crime. Cait Corrigan would sponsor legislation to expedite the removal of illegal aliens from 3 months to 30 days, empower ICE to detain and deport violent criminals and MS13 gang members, combat Long Island’s opioid epidemic at the source, and to ensure the safe return of unaccompanied alien children.

Fund Border Security in General and its Personnel

Instead of funding sanctuary cities, Cait would advocate to divert their funding to finish the wall, and to get Customs and Border Patrol the support and resources that they need to do their job effectively.

Cait would sponsor legislation to turn President Trump’s illegal immigration tracking Executive Order into law. In March of 2017, President Trump signed Executive Order 13780, which required the Department of Homeland Security to expedite the completion of the Biometric Entry System in American airports and points of entry. The system is designed to keep tabs on who is here illegally so that they can be subject to the rule of law. This would mean that illegal immigrants who are flying to NY would be held accountable. 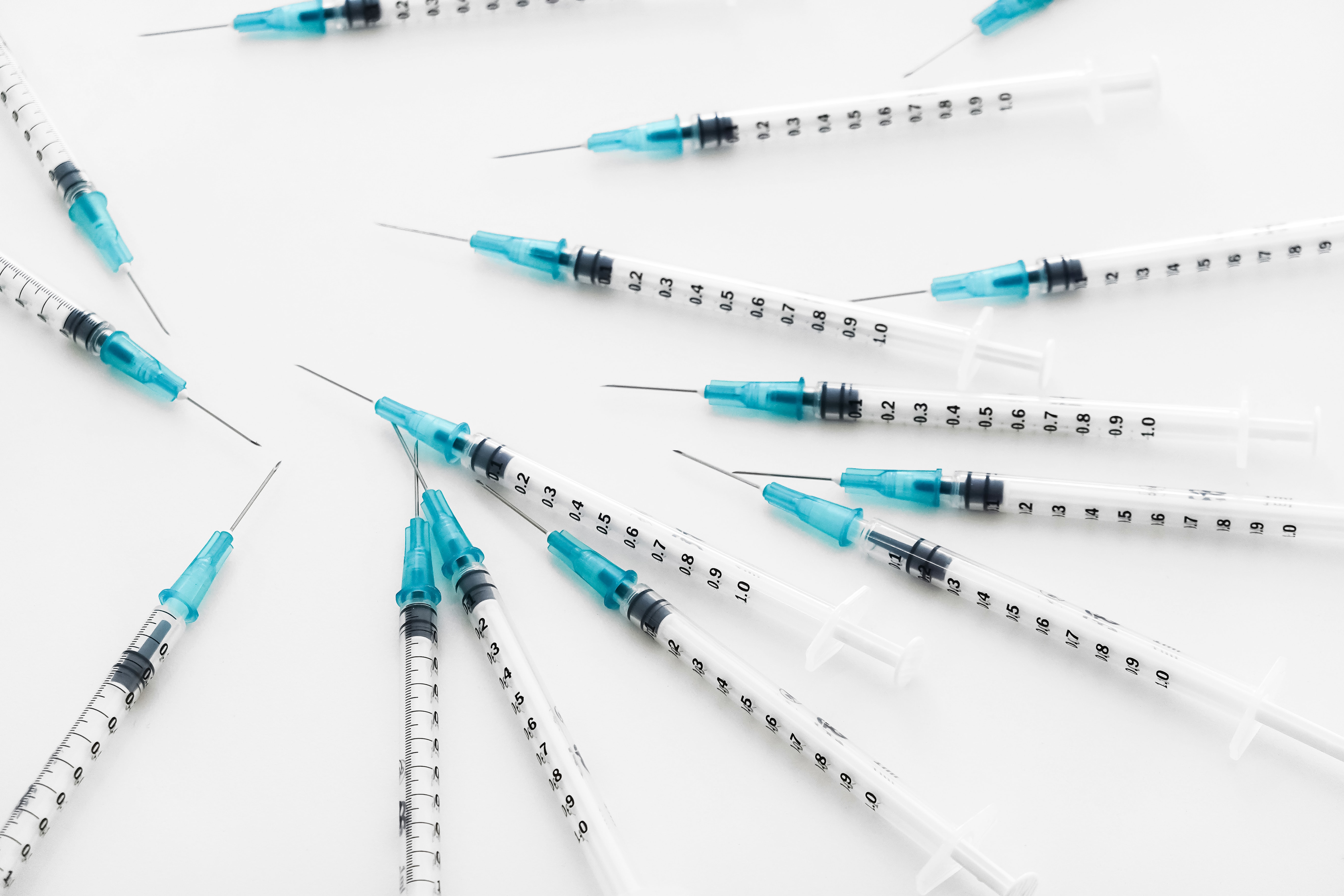 Throughout the country, and especially in New York’s first district, Americans are fed up with oppressive mask and vaccine mandates. Cait Corrigan will take every measure to ensure that you have the freedom to choose how and when to disclose medical information, and that you have freedom to choose whether or not to wear a mask or get a vaccine. She will ensure that no medical procedure or treatment shall be mandated for education, employment, or for public accommodations. She will fight to get rid of the need to file a religious exemption to be exempt from vaccination. Other medical treatments, medications, and procedures can be easily denied with a simple “no” - except for vaccination - Cait believes that this is the time to restore individual liberty by protecting a person's right to deny any and all medical procedures and treatments including vaccination, mask wearing, and testing. Any institution that implements vaccine, testing, or mask mandates should not receive any form of federal funding.

In addition, Cait will reverse the National Childhood Vaccine Injury Act of 1986, such that vaccine manufacturing companies will be held liable again for injuries. She will call for an immediate separation of vaccine research from the federal government, which has created people like Anthony Fauci. Anthony Fauci must be investigated for any and all activities he has been involved in regarding the Covid-19 pandemic. He must be held accountable to the fullest extent under the law for lying to the American people about the virus, its origin, and public health measures to fight against it.

Cait Corrigan believes that patients should be empowered to transact directly with their healthcare providers. Third party payment is a huge problem in the US, and it is a key reason why our healthcare system is becoming convoluted and astronomically expensive. Shoppers do not need an impersonal third party to facilitate their transactions in any other sector, it should not be the case with medical care. Third party payment in medical care has given rise to a powerful bureaucracy as well, which only seeks to empower itself. There are many measures that can be taken to take power from bureaucrats and give it back to everyday Americans, which will in turn increase the quality of healthcare and lower prices.

Cait Corrigan thinks that doctors should provide your healthcare, not the government. Doctors should be free to prescribe medicine that they think will help their patient - even if such treatments conflict with Big Pharma and their collusive agreements with Bureaucrats.